I am happy nearly everyone who has done the June Springs Short TT was able to see improvements over time in percentage. Great Job!

I am now going to show you all of the times. The Junes Springs Short TT is a 1 km uphill Time Trial. 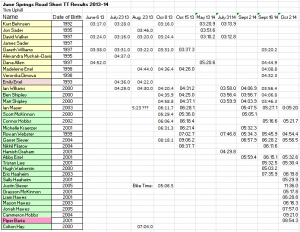 Lots of improvements in the last Two seasons! Also by trying your hardest in efforts like this you will become faster!

Last night we also did the June Springs Midpoint Time Trial which is a 2.6 km Uphill Event. Starting at Mathews and Finishing at Royce Creek Road. Skate Technique. Many of the times you will see are from older TR2s who’s times were recorded on their way to the 4.4 km Top; these times are shown in Italics and 11 Point Font.

Again, Congratulations to the skiers whom took part in this Time Trial. It is a very tough effort which will make you faster stronger skiers when the real racing begins in December. The Only two skiers taking part last night who had done this TT before were Abby and Sally. Both Sally and Abby showed significant improvements. Abby improved by over 8 minutes in the last 2 years!

Keep Up the Great Work Everyone! 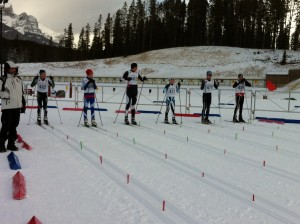 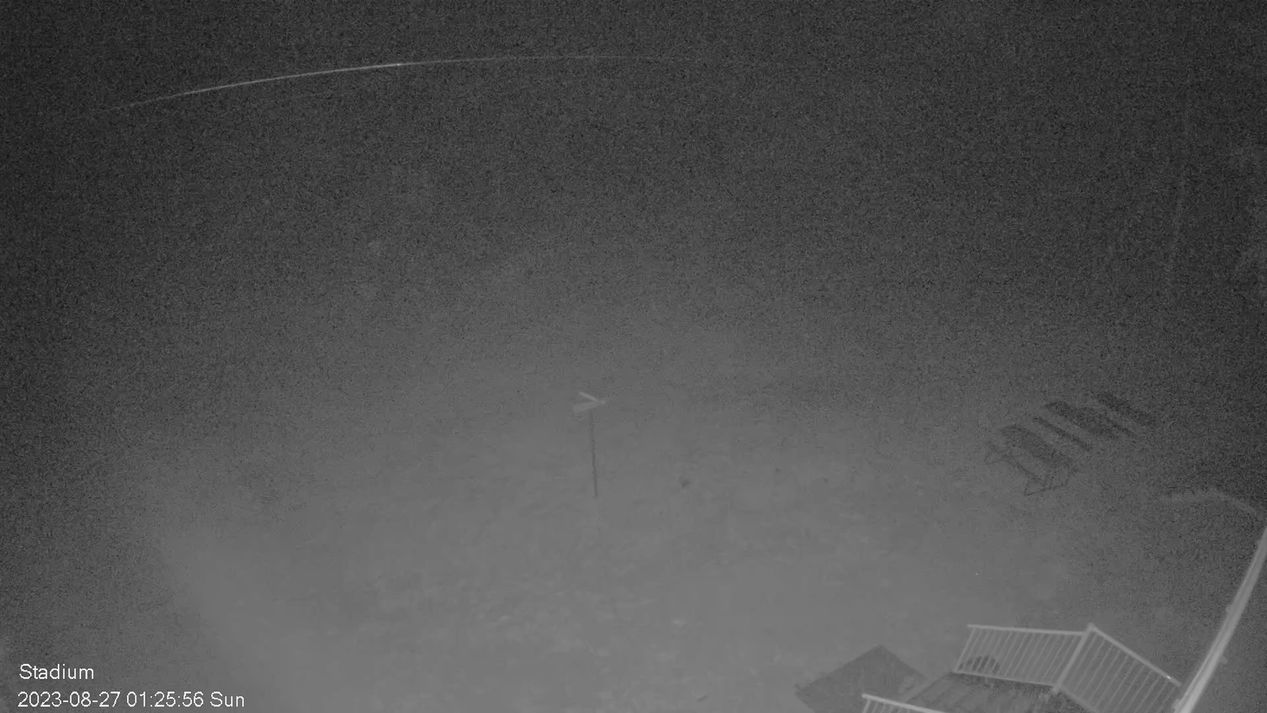