I was the lucky recipient of a trip to Italy to support our team for the FIS World Junior and U23 Championship as a High Performance Coaching Experience (HPCE) assignment. I am the head coach of a 40 member race program called Telemark in Kelowna B.C. I have been lucky to work with the provincial programs in B.C. which have been positively influenced by former and current NST staff like Dave Wood and Graham Maclean. When our province does a provincial trip to Nationals or WJRT the quality of organization, ski preparation and athlete support is as high in every department as what we did at the World Championships. The biggest thing I learned was that we are doing a really good job at home of supporting our athletes.

A typical day for me and the wax staff started around 6am and if everything went well we would return to the hotel around 6pm. With any wax crew organization and communication is key. There are systems and backup systems to ensure that all of the skis which are necessary for racing, athlete testing and training are prepared appropriately. These are the waxing tips which were reinforced by my trip for those who are passionate about waxing.

I did escape the wax room and get out on to the courses to support the athletes when possible and this is what I saw. It is the same as you would do back home with the exception being that because of the cameras filming the racing you could only coach in certain areas on the courses and often only on one side of the track. You would cheer, feed, give splits and hold spare poles just like at home. The intensity of some of the coaches cheering on their skiers was beyond what I have experienced before in Canada. I am not a psychologist so I am not sure what level of intensity is the right amount for each individual but some coaches sounded more like the lead singers of Scandinavian heavy metal bands than soft spoken gentlemen. The level of the junior skiers in Europe is much higher than in Canada; none of our best male sprinters were able to crack into the top 30 to qualify for the heats. The tempo of the turnover of the best skiers when they are climbing is way higher than most of the skiers I have seen in Canada. It is really fast. I have a couple logical lessons which should be learned before coming to a world championship. The first is that you need to stay on your feet to finish on the podium. The second surprise was people forgetting to lunge and it costing them or their team a podium spot.

Overall the trip was a good experience for me. All of the coaching staff are similar despite being from all over the country so we got along very well. The athletes were all very appreciative of the support we volunteered to provide them with. It was good of them to provide us with better than usual results. Unfortunately Owen, my two year old son, still does not understand why we did not get any medals; Maybe next year Owen. 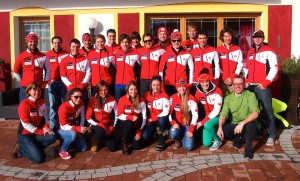 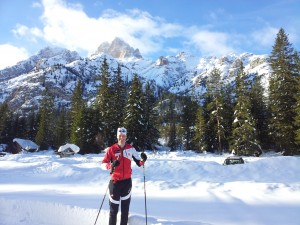 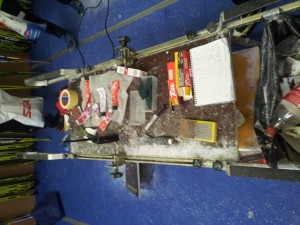 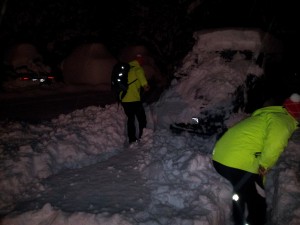 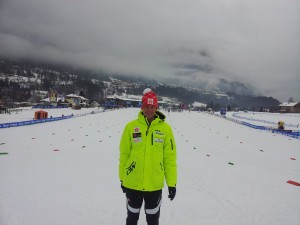 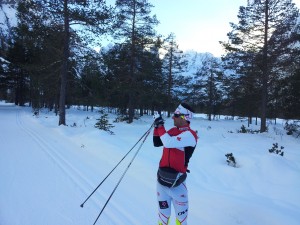 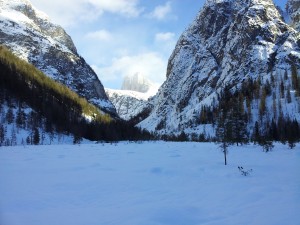 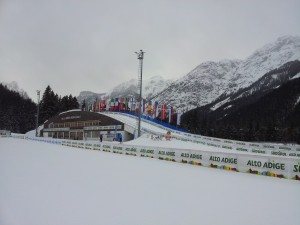 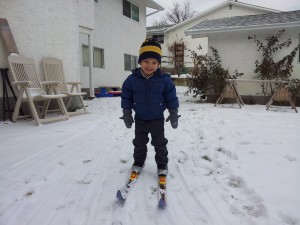